The Gaston County Manager Needs to Reverse Course or Resign

Gaston County Manager Dr. Kim Eagle decided that a photo submitted for the “Into the Darkroom” exhibit at the Gaston County Museum of Art & History that showed a same-sex couple celebrating their engagement with a kiss during a 2019 Charlotte Pride event was somehow “Not considerate of differing viewpoints in the community” and had it removed from the exhibit.
I thought we had moved beyond this level of backward thinking. We had to deal with local leaders supporting HB2 In 2016 and Amendment One before that in 2012. The US Supreme Court struck down State bans on same-sex marriage in June of 2015.
June is National Pride Month. Which makes this decision by the County Manager even more disappointing. LGBTQ+ citizens of Gaston County should enjoy all of the rights and privilege and respect equal to anyone else and to be singled out and diminished for the sake of “Differing views” is not at all acceptable.
We should by this point at least be able to accept and respect diversity in our County. Who does the County Manager think she is protecting with this decision? The entire idea of “Differing viewpoints” I would think would mean the inclusion of an entire segment of our population to be properly represented in the exhibit.
No, the County Manager only seems to be wanting to protect a viewpoint that is no longer acceptable in our society. She should either reverse her decision or resign her position.
More info: 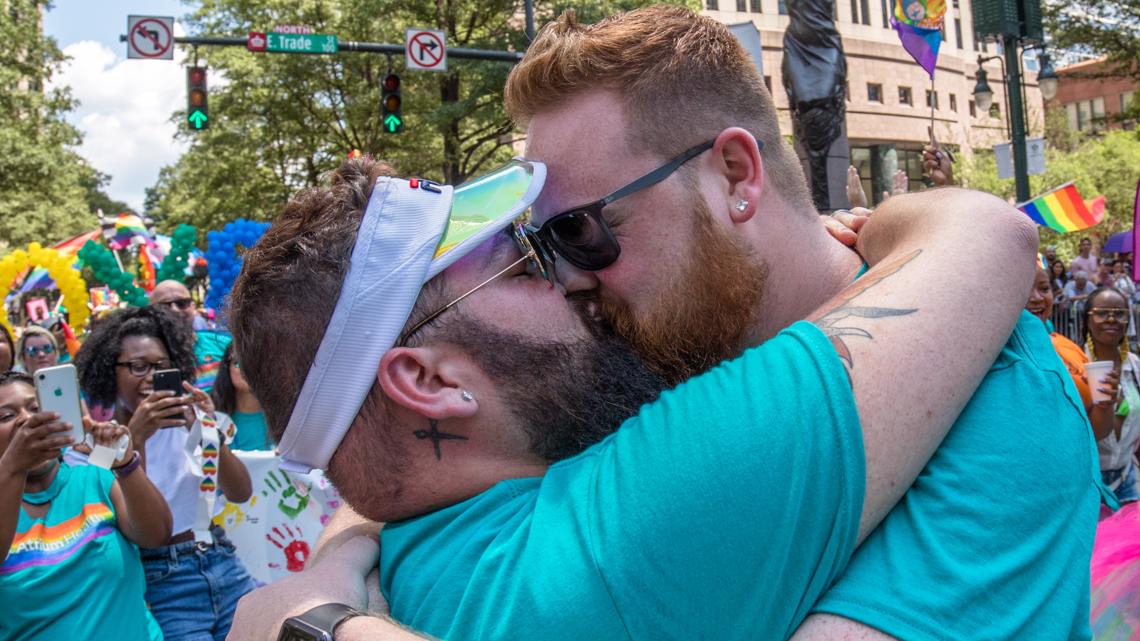 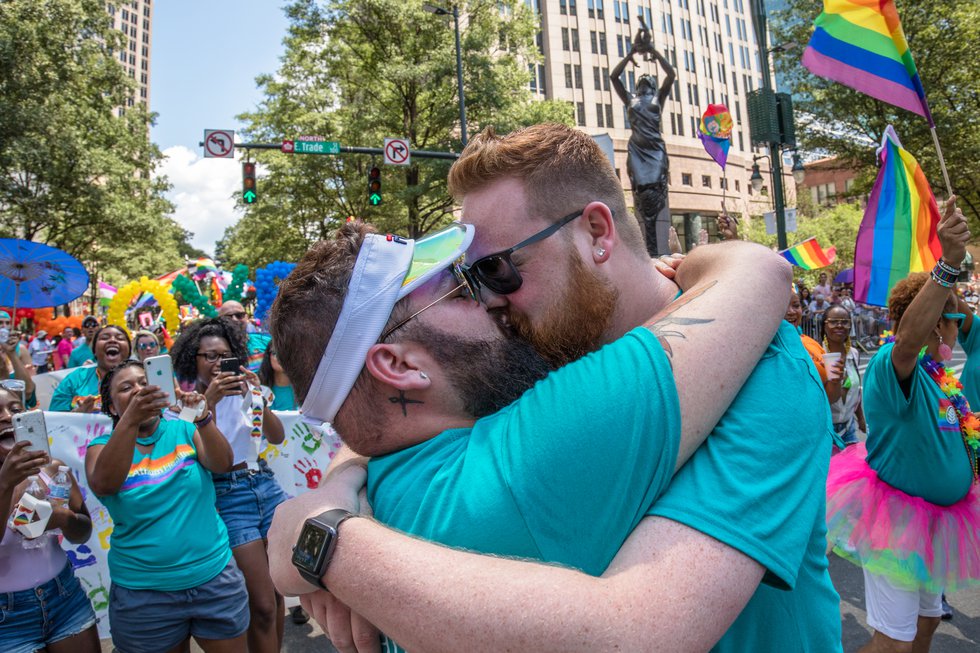 Photo of same-sex couple removed from Gaston County Museum exhibit
The picture shows two men embracing each other and kissing after celebrating their engagement.
Share
0
FacebookTwitterPinterestLinkedinRedditEmail

Add Your Business To Our Directory! 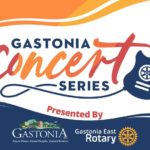 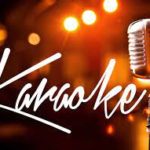 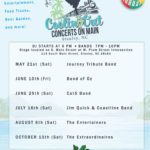 Coolin’ Out Concerts On Main